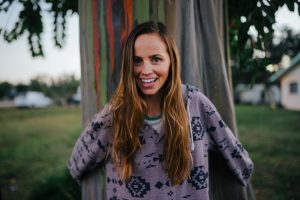 Winter can be an isolating season, and this one may have felt even more so due to the added social distancing on top of bitter cold temperatures and endless snowfall. I don’t know about you, but the past few weeks I have felt a bit like a bear coming out of hibernation, and I am so excited!! There’s just something about spring that gets me every time. Maybe it’s the sound of the birds in the morning, or the sight of tiny buds beginning to open, but there’s a fresh feeling in the air that makes me happy and hopeful. The gray and white color palette that we’ve been experiencing the past few months suddenly expands to beautiful bright blues, yellows and greens. And I’m not the only one in my house eager to stretch their legs. If you’ve been cooped up with little people, I know you feel me here. 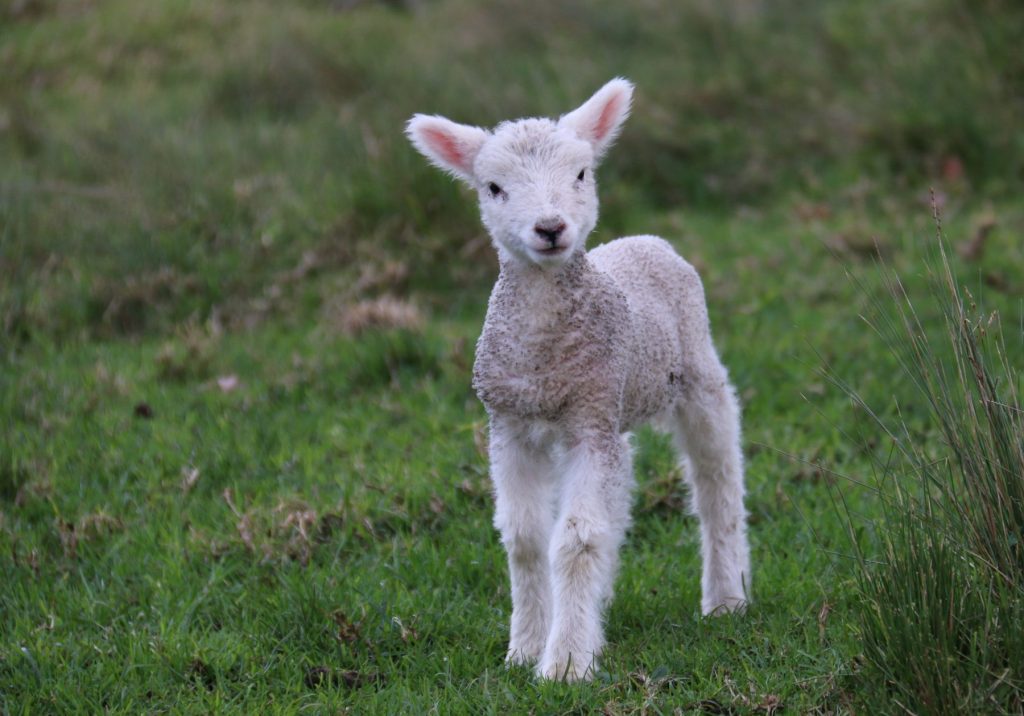 But maybe you’ve been experiencing something more than just physical restlessness. If you’re struggling with what feels like a hopeless situation right now, the story of Easter is the perfect reminder that the light often shines brightest after the darkest days.

“Then Pilate took Jesus and had him flogged. The soldiers twisted together a crown of thorns and put it on his head. They clothed him in a purple robe and went up to him again and again saying, ‘Hail King of the Jews!’ and they slapped him in the face…..As soon as the chief priests and their officials saw him, they shouted, ‘Crucify! Crucify!’…..Carrying his own cross, he went out to the place of the skull (which in Aramaic is called Golgotha). There they crucified him….When he had received the drink, Jesus said, ‘It is finished.’ With that, he bowed his head and gave up his spirit.” John 19:1-3, 6, 17-18, 30

It may seem strange to think of Good Friday as a time of celebration, but if you know the hope that Jesus brings, you know that darkness was necessary to see the light. So I want to encourage you, that if you are in the darkness right now, don’t give up. God has a plan for you, and even if you don’t know how or when the light is going to shine again, I promise you that it will.

“Early on the first day of the week, while it was still dark, Mary Magdalene went to the tomb and saw that the stone had been removed from the entrance….On the evening of that first day of the week, when the disciples were together…Jesus came and stood among them and said, ‘Peace be with you!’ After he said this, he showed them his hands and side. The disciples were overjoyed when they saw the Lord.” John 19:1, 19-20

Just as experiencing the quiet and often bleak moments in winter help us to appreciate the awakening of spring, we often need to go through the hard times to be fully aware of the goodness that lays in store for our future. Without Jesus’ death on the cross, we would not be able to experience everlasting life. I can’t imagine what Mary went through during those three agonizing days, but I can only begin to envision the pure jubilation in her heart when she saw her baby boy again, knowing that the most important mission on this earth was fulfilled through his death and resurrection. 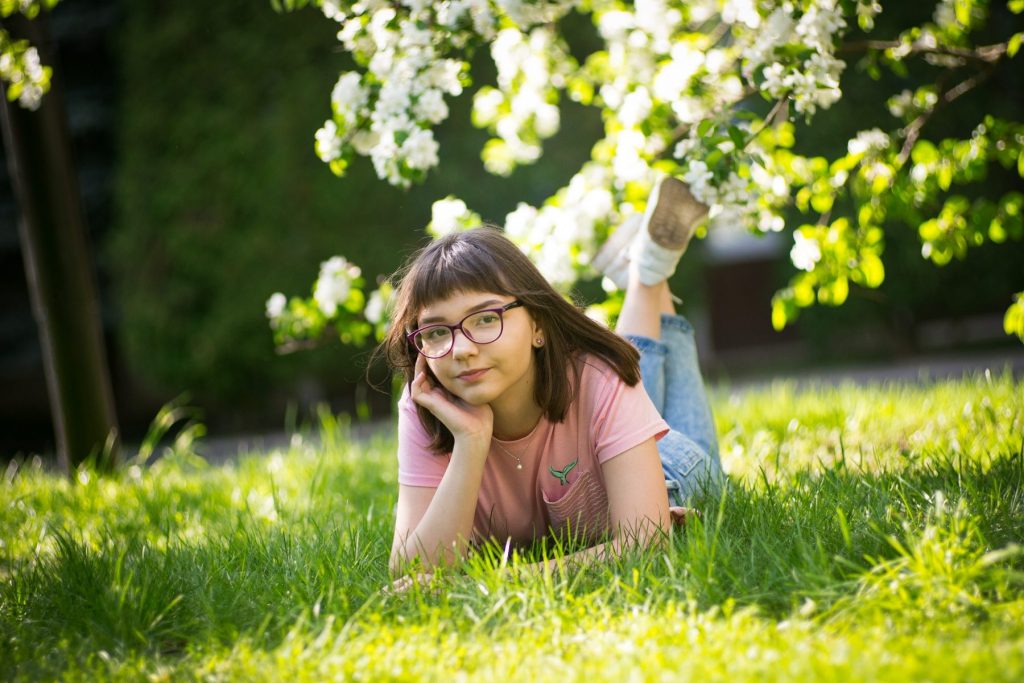 So don’t give up, my friend. This season will pass, and when it does, you’ll find that just as the snow gives way to lush green grass, there’s something new and hopeful emerging in your life too. We’re here for you in any season