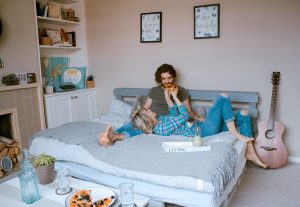 It Wasn’t Supposed to Be Anything Serious…

This is nothing like those commercials…there’s no happiness, no tears of joy, and no plan to surprise an unsuspecting husband with a little pair of baby shoes when he comes home for dinner. No, this positive pregnancy test staring you in the face is definitely not making you feel any of those things they show in those commercials.

Now fear, shock, panic, and a complete lack of anything remotely resembling a plan…those are the feelings you can relate to right now sitting alone in your bathroom just trying to figure out how you could possibly have gotten pregnant by that guy you slept with once. I mean, some women try for years to get pregnant and never do, so why are you pregnant now? You certainly didn’t try. I mean, yeah, maybe you forgot to take your birth control or neither of you had a condom, but it was just the one time…who really gets pregnant after one time? Apparently you do, according to this test that’s STILL staring you in the face. How ridiculously unfair is that? And more importantly, what in the world are you supposed to do now?

First, you breathe…I know, I know…you’ve just received the most insane news of your life, and I’m telling you to breathe. But trust me on this. Take a second and focus on breathing. Then we can take our next steps.

Now, I won’t lie to you, your situation is a little complicated…maybe even more than a little. Whether it was a single hookup or just a casual thing where you guys slept together sometimes but weren’t anything serious, it’s serious now, and you have to deal with it. You didn’t get into this alone, so one of the next steps will probably be to tell the guy that you’re pregnant if you haven’t already. That can be kind of scary, especially if you don’t know much about him. But don’t worry because we specialize in dealing with the scary stuff at Compass. There’s no rulebook for what happens after you tell the guy, so you don’t have to feel any type of pressure to “do the right thing.” Marriage, co-parenting, never seeing each other again…all of those things can happen along with a bunch of other situations in between. Regardless of what happens, you won’t have to go through anything alone because we can help. We’re here.

You’re going to have a lot of decisions to make, so it’s best to handle things one at a time. We can help you do that. We can help you deal with all those un-commercial-like feelings you’re feeling while staring at that positive test result in your bathroom. We know it wasn’t supposed to get serious, but we know how to handle “serious.”  Reach out to us, and we’ll get started together. 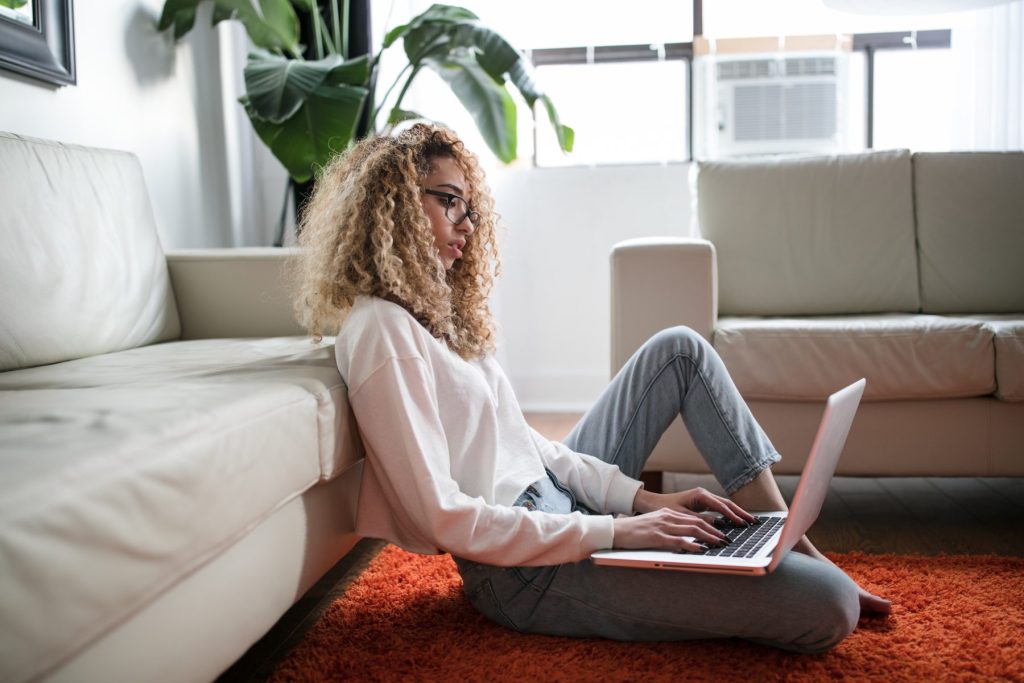